Howdy, Frotcasters, this episode is just a teaser. For the full episode, and access to a truly INSANE amount of bonus content, subscribe to the premium feed now at Patreon.com/Frotcast. Jaysis doesn’t loike it when ya don’t subscroibe.

There’s a four-hour superhero movie out, and like a beacon over Gotham it has attracted your old pal, former Editor in Chief of Film.com and the star of Whoop Dreams, Laremy Legel. No, Laremy didn’t actually *see* Zack Snyder’s Justice League, but did he need to? Discuss. Vince and Matt did see it though, and honestly anyone could probably predict the whole thing sight-unseen, minus The Joker promising (threatening?) to give Batman a reach-around. We go deep on the four-hour Sucker Punch cut, from The Flash (Matt loves him, Vince doesn’t) to Cyborg (what’s his deal?), but before we get to that, we have a lot to talk about. For instance, we discover that the brain is made out of ground beef and we have a new article to read about Orlando Bloom’s daily routine. While you may remember him as Legoland from Lord Of The Rings, he’s also a Buddhist. He has some really revolutionary theories about brain oil, Buddhism, and how to stay off social media by only doing Buddhism on Instagram. Oh, but that’s not all! Because this also the week when Thomas Middleditch made headlines for being creepy (ALLEGEDLY) at a goth sex club in Hollywood. Apparently the place was a hotbed of sexual assault, which is terrible news, because if you can’t trust a group of 50-something electronica musicians who dress up like Dracula to respect women these days who can you?
We hope you enjoy, thank you for subscribing. There’s also a new, free episode of Pod Yourself A Gun out this week, so tell your friends. AND your enemies. Spite them by tricking them into giving us money! 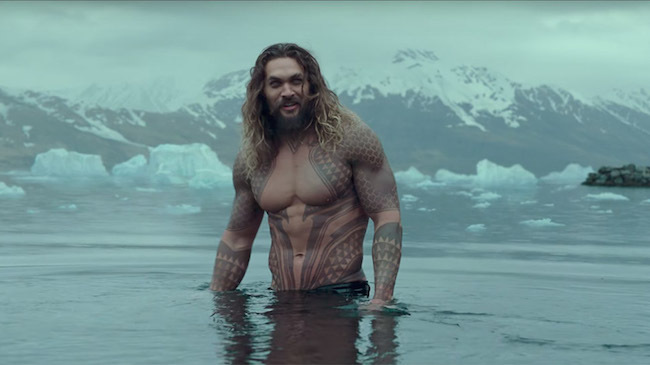